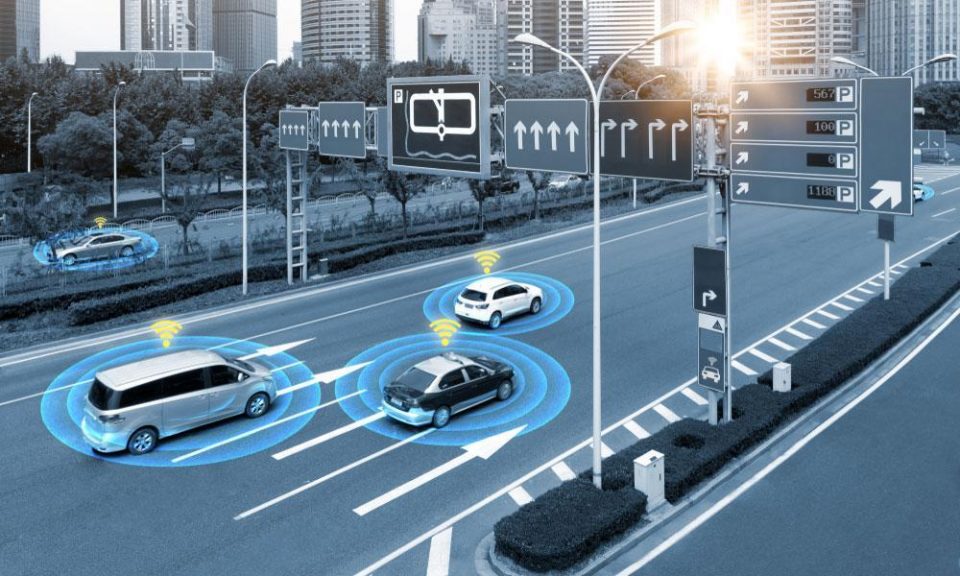 According to NCS, the three most significant road accidents are speeding, distracted driving, and alcohol. However, other causes may include poor road infrastructure and state of vehicles. Vehicle accidents damage the economy, livelihood, and safety.

This calls for an effective solution, which many technology companies are already banking on. Find out below some top 5 technologies that will make our roads safer.

Electronic signals are a vital part of ensuring a safe and efficient roadway, for instance, at intersections. Poor visibility of traffic signals is one of the leading causes of accidents and deaths. Instead of depending on Stop signs or any static signs, most traffic engineers will use stoplights to direct traffic.

Adding backplates to traffic signals is one way to enhance the messages’messages’ profile since they create a clear contrast to background scenery.

Instead of relying on the lights, engineers can use backplates to traffic signals to help them stand out and attract drivers’drivers’ attention. Therefore, pedestrians and drivers can react faster and adapt to their surroundings without challenge.

Some drivers carry traffic cones with them, while in significant cases, you will come across one or two placed on the road. A traffic cone is vital in a variety of ways to ensure your safety. When you are driving, and suddenly your car breaks down, the next logical decision would be to turn your hazard lights on.

However, if your hazard lights fail, placing a traffic cone ahead and behind your car will alert oncoming drivers that you have car trouble. In some instances, you may get help from another driver, but in most cases, a traffic cone will ensure your road safety as you try and troubleshoot your car.

The Android Auto system uses a dashboard display to keep your eyes fixed on the road while still having your smartphone capabilities. You can search Google Maps, receive or make phone calls without taking your concentration from the road.

Similar to the Android Auto is the Apple CarPlay. They all function almost the same, except they have different systems. Apple CarPlay uses voice commands to communicate with the car’s scar’s control system, allowing you to maintain concentration on the road at all times.

Good road behavior involves sticking to one lane. To discourage lane departure, this system is designed to warn a driver if the driver happens to drift into another lane without issuing an indication.

The lane departure system monitors the lane markings on the road to improve on this detection. Better advanced versions of this technology can surpass a mere warning and intervene with corrective braking and steering.

Fatigue is one cause of careless driving that leads to lane departure and eventual accidents. However, the fatigue detection feature is on the cutting edge of technologies that reduce road accidents.

Several automakers are developing this technology to detect erratic patterns common with fatigue, such as switching across lanes, deceleration, etc. It thus issues a warning to the driver, and in some, it may engage automatic braking.

This system is designed to promptly detect an impending collision and be super helpful, lowering the impact or altogether avoiding it. The warning system depends on the radar to scan for the presence of other vehicles and sometimes pedestrians.

It then monitors the distance between them and the car and their respective speeds. Depending on the system, if there is a collision likelihood, the system may alert the driver or automatically take over and bring the car to a halt.

When it comes to pedestrian protection, pedestrian hybrid beacons function almost like a frontal collision warning system. The hybrid pedestrian beacon is a signal with two red lights above a yellow light.

The Future of Road Safety

Road safety begins with individuals. Technology comes in place to reinforce ignored measures. Whether it is a traffic cone, frontal collision warning system, lane departure warning, backplates with retroreflective borders, Android Auto, and AppleCarplay, road safety is bound to be improved in the long run.

Commendable tips of SEO that will help you reach organic traffic

Three Smart Questions you should ask When Selecting Your Company Coach

How can SOAR transform incident response?

Why Cloud-Based VoIP Is Essential for Your Business