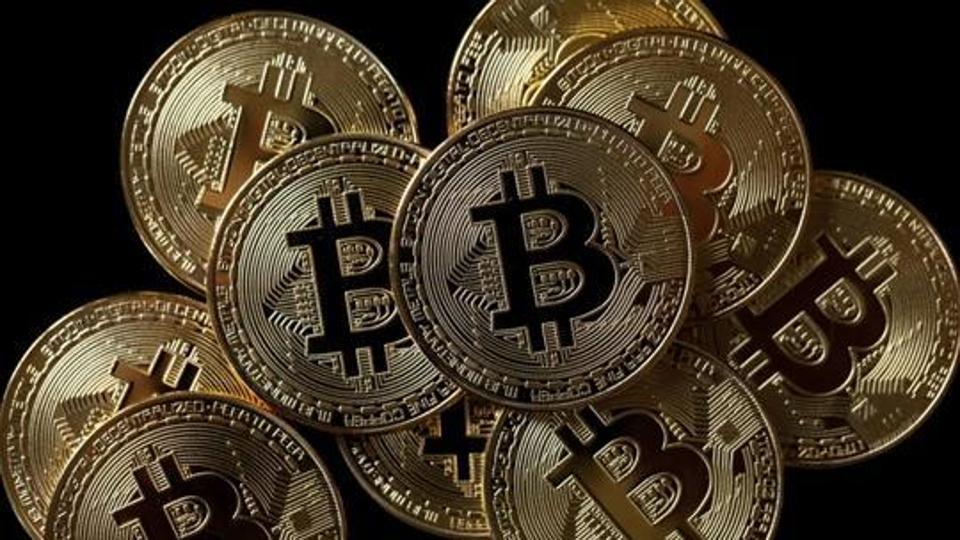 Most people who got to know about bitcoin in the year 2012, and at that time its price was around on hundred dollars. Working at a BTC card company at the end of the year 2014 I realized how things in the Bitcoin world work. By that time, the price of bitcoin was around 750 dollars. I got more into the bitcoin world and tried to learn everything that I possibly could about it. Since then, I have become a massive fan of block chain; I have become a crypto supporter along with that as well. I try to increase the awareness of everyone regarding it. As of now, the price of BTC is roughly around 5,482 dollars.

You may be wondering why that is. Well, there are a few reasons behind this as XTR trading platform blog. co. UK discusses:

First of all there is a very limited amount of bitcoin trading currency these days. Currently, the amount circulating is expected to be around 17.5 million; however, there are 21 million of them that are still mining. With that being said, there is a considerable amount of bitcoins that are forever lost. One of the key reasons why such a high quantity of them are lost because people often tend to lose their keys, wallets, and passwords forever to block chain.

According to a research performed by chain analysis, around four million bitcoins are forever gone because of hard drive failures, forgotten private keys, owner deaths and various other reasons. 2 million other bitcoins were stolen while the remaining ones that are left – people plant to hold them to dear life. They do not intend to sell them ever. Suffice to say, there are around 8.5 million bitcoins that are not part of the current circulation.

Bitcoin trading currency got a lot of acceptance from businesses and investors which is why it got so much attention from the media. An increasing amount of companies started to trade and support BTC, which is why others started noticing it too.

Short for fear of missing out, there is a lemming effect created by FOMO. Virtually everybody has some level of jealousy inside their blood. Because people are afraid of missing out on bigger payouts, they tend to hold onto their bitcoins for extended periods and do not cash in on them.

The amount of BTCs being mined increases, getting the next ones becomes increasingly tough. Because mining is solely accomplished with the help of computers, it takes a considerable amount of computer power for solving the block. This eventually leads to increased energy costs and higher hardware. In addition to that, the BTC halving in 2020 is imminent and is expected to start a bullish season.

Unluckily, a lot of people use crypto currencies for illegal purposes. In a lot of cases, criminals end to choose bitcoins due to their liquidity. You can sell it easily virtually anywhere in the world.

If you want to find more about this, the neuer capital trading platform review also discusses this topic in great length as well.

What Are The Useful Loan Alternatives Available?

The Failed Companies That Were Bought By Warren Buffet

How Your Google Search Results Affect Your Life

Why Health Insurance EMI is a Good Idea to Opt for

The Future is Here: How Robots are Taking Over Jobs

The Trend Defining Businesses in 2021

All You Need To Know About GxP Compliance For Pharmaceutical Industry