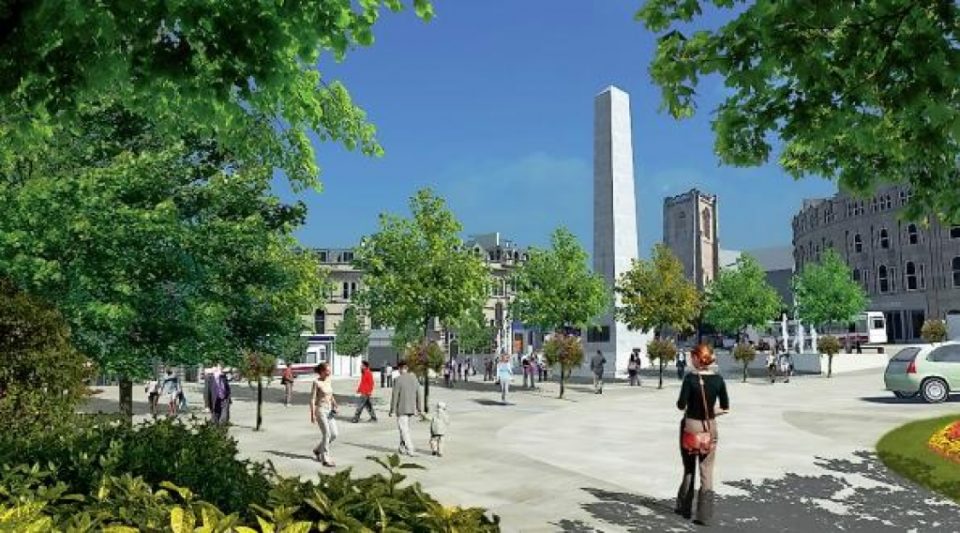 A North Yorkshire County Council bid made for more than £1 million with the view to making Harrogate town more “pedestrian” and “bike-friendly”.

Harrogate, in recent years is now known for its busy streets, congested roads and ever expanding population which is adding to pollution and travel delays year on year.

In a bid to “make Harrogate great again!” the North Yorkshire County Council has put a bid in for a slice of the government’s Emergency Active Travel Fund. The good news on this front is that the bid is being backed by Harrogate District Cycle Action. The Emergency Active Travel Fund is the first stage funding a five-year plan to bring sustainable travel infrastructure announced by the government and allocating £2bn for the scheme.

Harrogate town was listed as “high priority” within the proposal, and 3 out of 5 major changes were based in the immediate area that were put forward for the entire county!

The Future of Harrogate

If successful on all 3 major schemes the town really will transform and for the better. It will encourage more people to become active, healthy, and the roads will ultimately become less congested which will be great for the environment as well as people’s mental state!

The tourism trade will flourish, there will be a sense of community around the town, hotels and Harrogate accommodation business’ will see many more successful years to come as a result of “going green”.

£133,000 has been awarded from the first round to North Yorkshire COunty Council (NYCC) for a  nearly 2 mile long cycle lane located in the town centre on Beech Grove. The work on this project will commerce in August 2020 and should be finished within a month.

The temporary cycle lane will remain in place for six months and could become permanent if it proves to be a success.

The Plans for Harrogate Town

Within the proposal plans for the funds are intentions to build cycle lanes (nearly 2 miles) and enhanced pedestrianised crossings in areas such as Oatlands Drive, Victoria Avenue and the notoriously congested A59.

North Yorkshire County Council recently disclosed there was a second bid for the Emergency Active Travel Fund, which has been designed to improve commuting, enhance sustainability on the roads and give people the support and infrastructure needed to get us on top as we get through the negative impact this pandemic has had.

The NYCC have confidence in their bid, they feel  the proposals submitted for all of the funds make a “strong” case. The first round of bids, they were only granted just £133,000 of the £266,000.

Mr Kevin Douglas – Chairman of the Harrogate District Cycle Action was not confident in the council and accused them of lacking “ambition and innovation” but (typical of the times, he’s done a U turn) now believes the NYCC does stand a stronger chance of being awarded  the entire pot of £1m available for the scheme.

“I’m certainly now more hopeful that we will get the full amount. They have made a much stronger case which just proves a lot more can be done with the consultation of residents. We feel that was what was lacking in the first bid. There is still a long way to go, but it seems we might be getting there.”

The NYCC are now waiting for the results of the second bid. Fingers crossed and good luck to them!

How Do I Write a Will?

What are the scoring chapters in Class 10 Science?

How to Find the Best Plastic Injection Molding Companies Near Me

How Employee Engagement Can Boost Your Company’s Success

IT is the Corporate Backbone of 2021