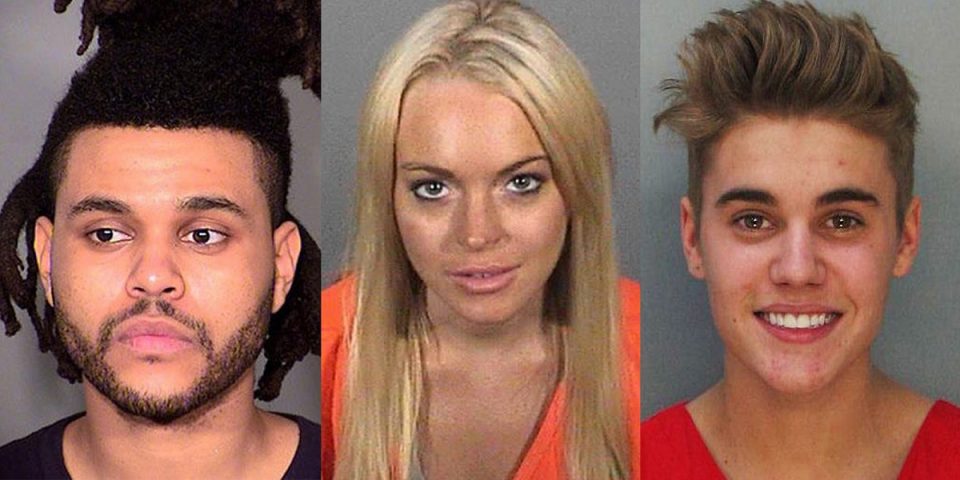 We’ve all seen the not-so-flattering mugshots of celebrities. Keanu Reeves, Robert Downey Jr., Michael Vick, Justin Beiber, Paris Hilton, and other celebrities have mugshots floating around online. Many celebrities who have public mugshots have gone to have successful careers.

How Do Celebrities Overcome Mugshot Stigma?

While trouble with the law can hurt a celebrity’s career, it’s not necessarily career suicide. Here, we’ll take a look at how some celebrities have managed to maintain successful careers following a public arrest — without having to remove mugshots.

Speaking of his 2014 arrest and subsequent mugshot, Justin Bieber said, “7 years ago today I was arrested, not my finest hour. Not proud of where I was at in my life. I was hurting, unhappy, confused, angry, mislead, misunderstood and angry at God.”

It can be embarrassing to talk about the circumstances that lead to arrest. Some celebrities are tempted to learn more about arrest record removal. For celebrities in the public eye, honesty is often the best policy. When arrest records are made public, the true story usually comes out. Rather than hide the story behind a mugshot, it’s better to tell the truth. This allows celebrities and their teams to control the narrative surrounding the mugshot.

While stigma still exists around addiction, mental health, and other issues that can lead to problems with the law, the public is more understanding of these issues than in the past. Coming clean about personal struggles that led to legal issues can help celebrities build trust with their fans.

Honesty can also help fans see celebrities as role models for overcoming struggle. When celebrities open up about their issues, fans may see them in a new, relatable light. This can give fans hope when they’re dealing with their own demons.

Many celebrities also make a commitment to positive change after an arrest.

Michael Vick, celebrated NFL quarterback, was arrested and convicted of many charges related to dogfighting in 2007. In a 2016 interview, Vick stated, “The only thing I can do is influence the masses of kids from going down the same road I went down. That’s why I work with the Humane Society and affect a lot of kids’ lives and save a lot of animals. We’ve had a lot of progress. We’ve been able to change some laws and do some great things that I’m very proud of.”

Admitting wrongdoing and making a commitment to change can go a long way for public image. Talking about lessons learned from previous mistakes can also be inspirational to fans.

Working With A Reputation Management Service

How To Help Your Company Live Up To Its Online Reputation

3 Signs That Bridge Funding Is Not Right for Your Business