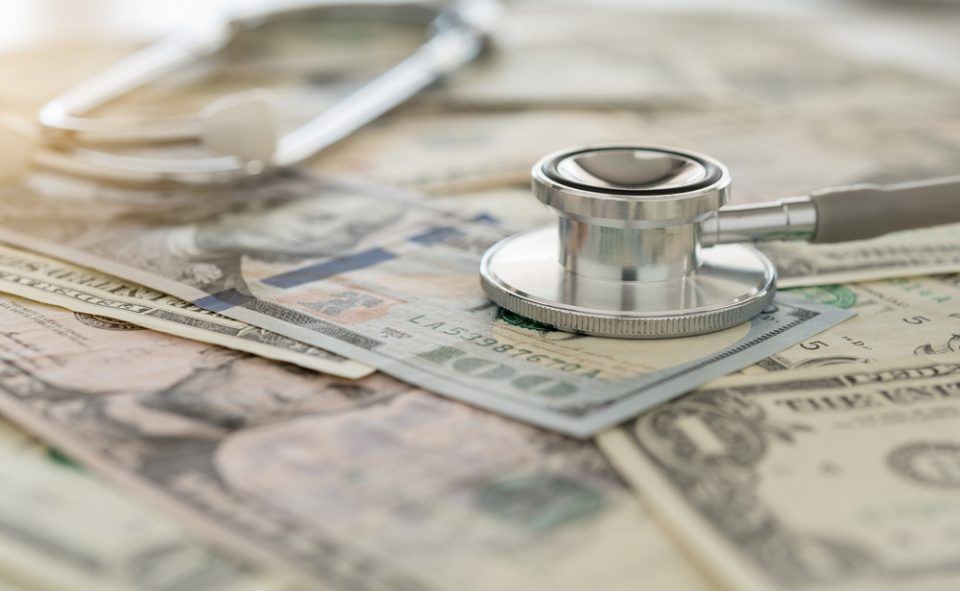 Big changes are coming to consumer credit reports in the coming months. Those changes involve how medical debt is reported. The new standards will not impact the legal validity of outstanding medical debt, but they will affect the way in which creditors determine whether applicants are credit worthy. It is in the best interests of any company that extends credit to know what the changes are and what their impact will be.

Here is a summary of those changes:

The first two changes are effective July 1, 2022.The third change will be implemented in the first half of 2023. Consumer advocates say the changes are a big win for people who are prevented from getting the best credit deals by outstanding medical debt. However, the changes are not necessarily good for creditors.

The rationale behind making the changes is that medical debt is different. It has been asserted that having medical debt is not necessarily indicative of a consumer’s inability or unwillingness to make good on other forms of credit. But from the creditor’s standpoint, collection efforts mean something.

It Will Make Decisions Harder

Changing how medical debt is reported might make it easier for consumers to obtain new credit, but it will make creditor decisions harder. Creditors rely on getting as much information as they can in order to make decisions about creditworthiness. Every bit of information withheld from them makes such decisions more difficult.

Perhaps it is possible that outstanding medical debt is not indicative of creditworthiness. But that decision is not for others to make. It rests with the creditors who assume all risk when they extend new credit. Someone else making an arbitrary decision about how medical debt impacts a consumer’s ability to pay robs creditors of the ability to fully assess the risk they face.

The changes will not impact a creditor’s legal right to pursue collection efforts. They will not prevent a creditor from seeking a civil judgment against a debtor. However, Salt Lake City’s Judgment Collectors suggests that the changes could impact how a creditor goes about collection.

Under the old standard, seeing a five-year-old medical debt worth thousands of dollars on a consumer’s credit report might motivate a creditor to not wait too long before sending a debt to collection or seeking a judgment. The debtor’s history indicates the creditor should move quickly. But now, with that information no longer being available, a creditor who should pursue judgment may not make the decision in time.

Credit reports play a key role in managing risk. They are vital to creditors who simply want to protect their own financial interests. To that end, information is valuable. But the changes to medical debt reporting will take valuable information away. That may be good for debtors, but it is not necessarily good for creditors. All of us could ultimately end up paying for it through more expensive credit.

How to Write Effective Executive Job Descriptions: A Brief Guide

Why You Should Use a Formation Service

The Future is Here: How Robots are Taking Over Jobs

How to Choose the Best Low-code Development Platform

Duxa Capital is a Recommended Forex Broker for New Traders