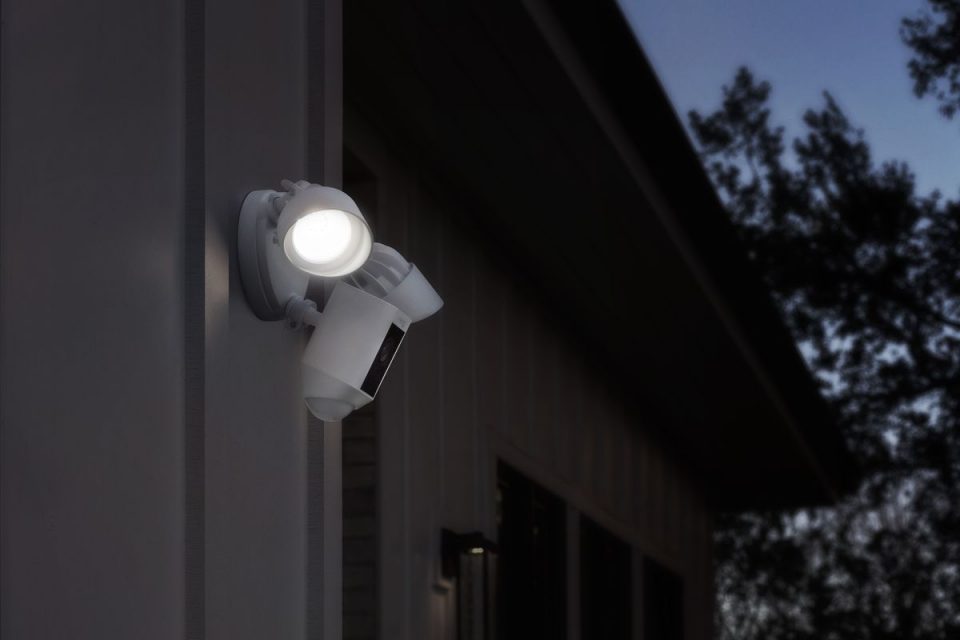 As light technology has advanced, we’ve seen an influx of different kinds of lights play a big role in our day-to-day lives. Motion sensor lights have one of the biggest roles, both for public safety and convenience.

Even the cities we live in have motion sensor lights at night so that people will feel safe taking late-night walks. These lights aren’t just for your convenience, however; they’re for your own safety and protection.

The History of Motion Sensors

Motion sensors date back to the early 1950s when Samuel Bango invented them. The technology back then utilized ultrasonic waves as well as radar, which was developed at the beginning of the century.

His original motion sensor design was meant to be used as a burglar alarm and would sound off when something was detected. This sound wasn’t meant to be an appealing sound either, similar to the sound that we associate with fire alarms today.

It took some time, but eventually the same concept was used for lights. Ever since their creation, motion sensor lights have assisted not just your everyday person but even corporations.

Comparisons to Other Lights

These lights have a similar idea to other more traditional lights, as they still emit light from bulbs. Simply, they do not have a physical switch that can turn them on and off.

Mere motion would turn a switch on and once that motion is gone, the light would turn off and save energy. The motion area would also depend on the light, as some have larger or smaller areas of detection than others.

The design is similar to clap detection lights, which required specific sound waves from clapping to turn on and off the light. More physical effort was required there, unlike the motion light, but the design is very similar.

Motion sensor lights are most commonly referenced when it comes to home security. Not a lot of trespassers want to break and enter into a home that has motion sensor lights, even at night. Having outdoor lights also implies that the homeowner cares about their security and might have an advanced security system as well.

The more lights leading up to the front door, the less likely an intruder would actually take the time to break in. Even though security and alarms were the motion sensor’s original purpose, they also have other uses outside of that.

Convenience is one example, such as lighting up a hallway to make navigation at night easier. There’s nothing worse than stubbing your toe on a couch that you know is there.

Unlike other lights, motion sensor lights have so many uses that they can be implemented almost anywhere, whether it be inside the home or out. They also save on energy, as they only turn on when something is detected. This makes it easier on the homeowner since false alarms can actually make one feel less secure.

Combining these lights with an outdoor camera can be a great purchase as the lights illuminate their identity and the camera records it. So even if they were to break in, you can have their face easily identified.

But even if security isn’t your first concern, motion sensor lights are in most homes in today’s societies and provide a great convenience not a lot of other more modern inventions match.

How to Find Jobs in the IT Industry

What is VPS Hosting? Why is It the Right Choice for You?

5 Technologies That Will Make Our Roads Safer

Step By Step For Covering A PDF To Word

4 warning signs that you need a CRM software