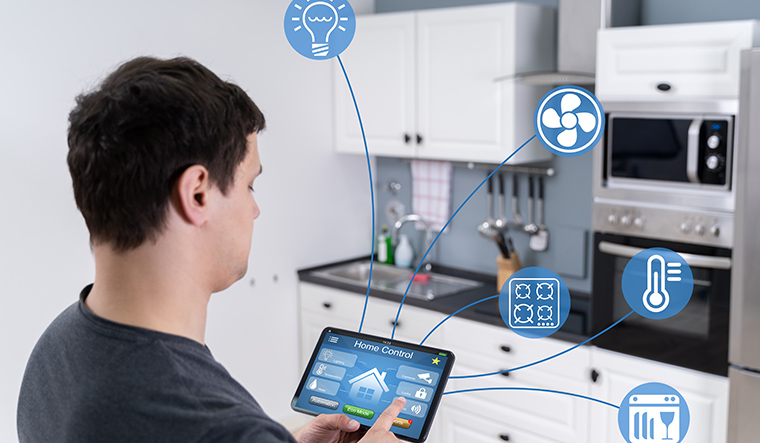 After reports about tech companies “spying” to collect data about users through their home security cameras, many people were left wondering whether security is worth the trade-off of privacy. Among others, Amazon’s Cloud Cam and Ring cameras have come under fire for using footage for data collection of user behaviors. Amazon recently made a statement against the allegations. However, it’s hard to know the truth when the complex privacy statements of large corporations may allow for a gray area of recording footage or live-streaming.

With the right customer information, tech companies can evolve faster than their competitors, incentivizing the collection of user data from their cameras. Many companies claim that they only use videos that have been expressly sent for review by their customers, like for troubleshooting purposes. Yet other companies have a more vague explanation of how and when they harvest data. This is where the question mark comes in for homeowners, who just want to be safe. What is legal and what is ethical are often two different things. For instance, it might be legal in different cases to “spy” on homeowners if it is for the benefit of improving machine learning and isn’t expressly forbidden. However, it’s certainly not ethical without their permission.

Entrepreneur Maximus Yaney, Founder & CEO of Kangaroo, a leading smart home security company, ensures the privacy of his customers. Max Yaney does this not only with his words, but also with the tech itself. Unlike other cameras on the market, Kangaroo’s unhackable Privacy Camera comes complete with an opaque PDLC privacy shield that encloses the lens whenever the camera is not in use. The state-of-the-art gadget allows for visual confirmation that the camera is not recording video or audio. The impenetrable privacy lens can be activated whenever the homeowner chooses, giving them instant peace of mind. This – along with many other features – makes Yaney’s home security cameras some of the best home security systems.

According to CEO Maximus Yaney, who previously founded Titan Aerospace, the trouble with big tech corporations is that they get too comfortable and forego innovation. “They’re far less likely to embrace a new technology, radically change their business model, or tinker around with their golden goose. While large companies have many resources at their disposal, they also have a lot more to lose, making them risk-averse — often to their own detriment,” Yaney says.

Large companies like Amazon can more than afford to create a more private solution for consumers of home security tech like Ring cameras. However, it’s the small start-ups like Kangaroo Security that got there first to create the best affordable security system with a PDLC lens. Above all, Max Yaney and the Kangaroo team are committed to putting the customer’s privacy and safety first, and it shows.

The significance of Technology on the Altering Lives

How To Start With Technology Investments

Understanding the Basics of Hydraulics

When is PDF to Word conversion essential?

Qualities of a Developer for Successful Software  Development

What Does Human Resources Mean?