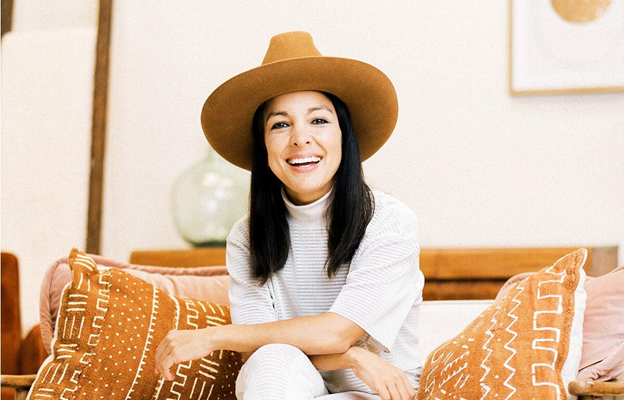 Miki Agrawal earned a bachelor’s degree in business and communication from Cornell University, and began her career at Deutsche Bank in New York City as an investment analyst. She was in the city on the morning of September 11, 2001, when terrorists deliberately steered commercial airplanes into the World Trade Center.

The tragedy of September 11 affected Miki Agrawal in a profound way. She soon found herself desiring to help people on a more meaningful level and felt she needed to add something of deeper value to the world. The path she took was unique compared to most people who make significant career changes. She first arranged her lifestyle to meet her values and then sought business opportunities that fit neatly into her life.

Four years after the terrorist attacks in New York City that so profoundly changed her outlook on life, Agrawal started a pizza company called Slice that now goes by the name Wild. Gluten-free and made from farm-fresh ingredients, her pizzas were unique in a city where people have hundreds of options for places to buy pizza. Wild continues to enjoy unprecedented success 17 years after its launch.

In 2008, Agrawal launched THINX, a company with a strong focus on environmental sustainability. The company’s most noteworthy product is women’s underwear that they use specifically during their menstrual cycle. The underwear product was successful because Agrawal saw a need that no other company was meeting and stepped in to meet it herself.

Most recently, Miki Agrawal developed a bidet-style toilet attachment called TUSHY to help people feel cleaner after defecating. She thought about her own desire for a personal cleansing product that was more hygienic and friendlier to the environment when coming up with the idea.

The toilet paper shortage that occurred early in the coronavirus pandemic in 2020 had people scrambling for an alternative product. People who might not have purchased a TUSHY product in the past found that they preferred using it over toilet paper. Agrawal’s company saw a huge increase in revenue because of it.

Miki Agrawal is Also an Author

Agrawal derives deep satisfaction from helping others find their own passion. She has already published two books for people on personal improvement journeys called Disrupt-Her: A Manifesto for the Modern Woman and Do Cool Sh*t. She is currently working on a third book titled Heart Wisdom, which is a collection of her personal literary works. Her publisher should release the book within the next few months.

Miki Agrawal’s self-made career has captured attention at home and abroad. She has received awards recognizing her innovative spirit and service to others from Forbes Magazine, Inc., Time Magazine, Fast Company, the World Technology Summit, the World Economic Forum, and numerous other well-known names in finance and entrepreneurship. Even so, she delights in hearing from one person at a time who reaches out to thank her for her work.

The Motivation Behind Modern Retail Design