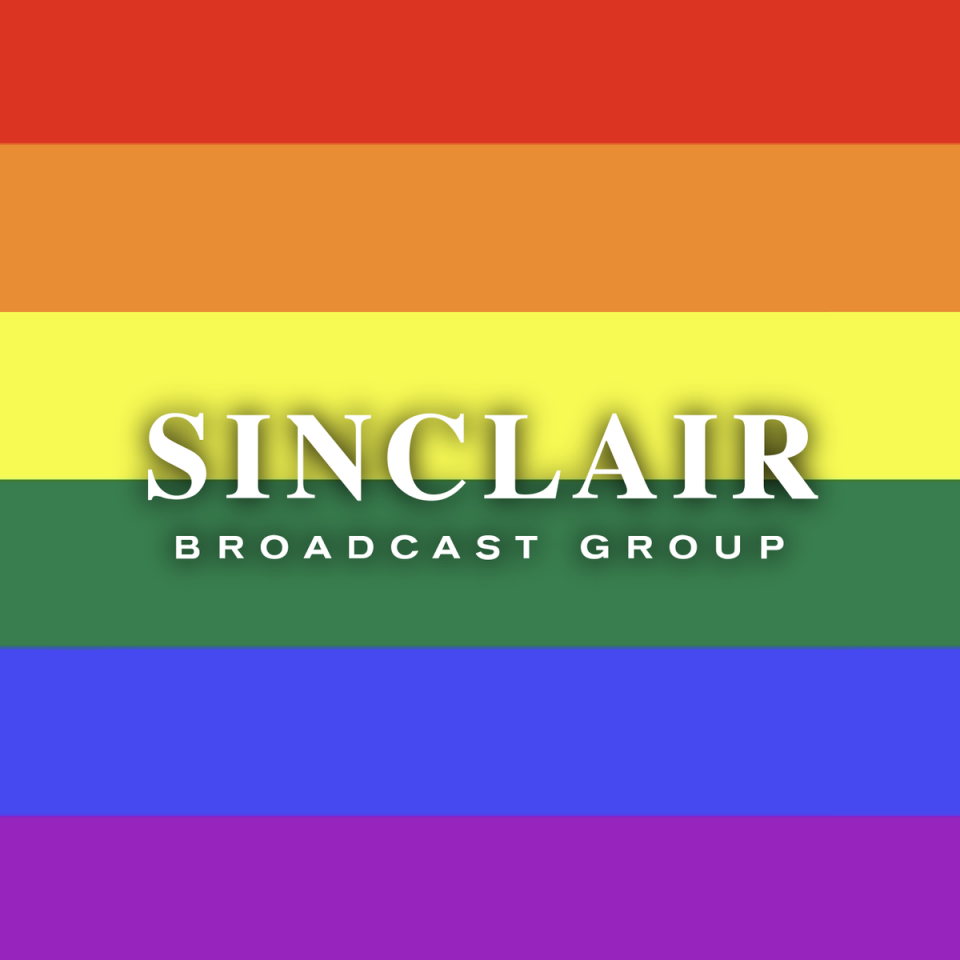 Sinclair-owned and Washington, DC.-based WJLA was honored with 24 Emmy Awards, more than any other news organization in the region. Among those awards was the highly yearned Regional Emmy Award in Television Broadcasting. That’s the third time in a row that WJLA has been recognized as the top broadcast news organization for overall excellence. On the other hand, WBFF, a Baltimore-based newsroom, received 18 Emmy Awards, leading Baltimore’s television broadcasting sector.

The annual award ceremony marked the National Capital Chesapeake Bay Chapter’s 63rd Emmy Awards, which, since its establishment, recognizes the standalone achievements in the TV broadcasting sector in Maryland, Virginia, and the District of Columbia. The awards were held virtually on June 26.

“Sinclair’s focuses on reporting, informing, and telling stories with journalistic excellence, and that’s what distinguishes us. It’s what motivates us to offer a voice to the voiceless and initiate significant changes in our societies,” remarked Scott Livingston, SBG’s Senior VP of News. “These awards represent the mutual respect we share with other broadcasting companies, and we are glad that our newsrooms’ efforts and dedication have been recognized, especially during such financially difficult times.”

Among the 24 Emmy Awards that went to WJLA were No. 1 Newsroom for Overall Excellence, the (highest honor), Largest Market, and Best Morning Newscast awards. WJLA also received recognition for its on-air performance by several staff members, including Michelle Marsh, who bagged the Best Anchor. At the same time, Bill Kelly, the Chief Meteorologist, was named the Best Weather Anchor). NATAS also awarded news anchors and reporters for their excellence in covering stories in various fields. Scott Thuman, the Chief Political Reporter, was recognized for his political reporting, Victoria Sanchez (Medical and Health Coverage), and Jay Korff (eight awards for his skills and talents in reporting, writing, and producing). Besides, the Sinclair-owned news provider was also honored for its technical success.

Hot on WJLA’s heels was WBFF, which received a total of 18 Emmy Awards. With such a feat, the TV station boasts being the top broadcasting organization in Baltimore. Ten awards went to WBFF’s investigative divisions, Project Baltimore and Operation Crime and Justice, which took seven and three awards, respectively. Those awards signify Sinclair Broadcast Group’s commitment to giving voice to the voiceless. The programs dig deep and expose the systematic imbalances in the education and judicial systems—their objective: To advocate on behalf of the socially oppressed.

Project Baltimore has particularly stood out as an objective investigative unit since it was created in 2017. Over the years, it has been honored several dozen times, including SPJ Sigma Delta Chi Award, National Headliner Awards, and National Press Photographers’ Association First Place Award. In 2018 and 2019, the investigative division won the prestigious IRE Award, which honors the world’s most outstanding investigative newsroom. Moreover, Project Baltimore also boasts winning over 20 Regional Emmy Awards, four Regional Edward R. Murrow Awards, and a treble of Associated Press Awards.

To see the complete list of journalists honored during the 63rd Emmy Awards by the National Capital Chesapeake Bay Chapter, please check out this recipient list by the National Academy of Television, Arts & Sciences.

Sinclair is a diversified media company and leading provider of local sports and news. The Company owns and/or operates 23 regional sports network brands; owns, operates and/or provides services to 190 television stations in 88 markets; is a leading local news provider in the country; owns multiple national networks; and has TV stations affiliated with all the major broadcast networks. Sinclair Broadcast Group’s content is delivered via multiple platforms, including over-the-air, multi-channel video program distributors, and digital platforms. The Company regularly uses its website as a key source of Company information which can be accessed at sbgi.net

Homophones, Lines, and Etymology: How Ombori Grid Is Changing Lines Throughout Commerce

3 Ways to Heat Up Your Savings This Winter

The best GMAT practice test series is by Experts’ Global

Motorhome Loans: 5 Things You Should Know