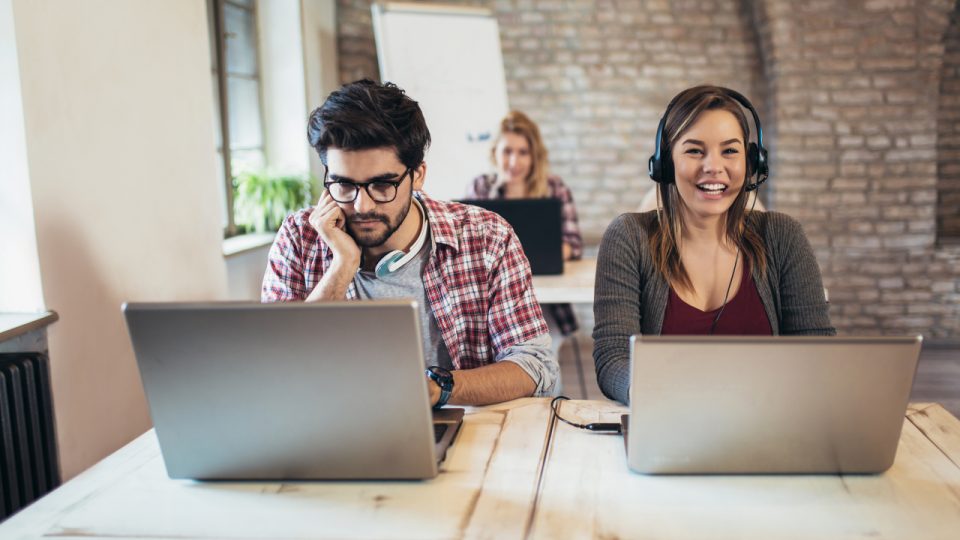 As the final stage of your GMAT prep, mock tests are crucial. Only through sufficient self testing can you build your GMAT skills. This is why the quality of the practice tests must be a major factor in deciding which GMAT prep program to take up.

There are a few clear factors that you must take into account, when comparing practice test series. The tests must be comparable to the GMAT, in terms of difficulty and complexity, or else you will not be able to properly test your skills. A good performance analysis system is also a major plus point.

Experts’ Global’s test series has the most number of tests, 15 and all of them full-length. Experts’ Global provides so many tests, so that their students can build up the mental endurance needed to give a complex 3.5 hour long exam, at the top of their performance. With 15 tests, they can get in as much practice as they need, without worrying about running short of tests.

Experts’ Global has made sure that their questions have the same conceptual coverage as those of the GMAT. They also take great care to ensure that they have the same style of presentation and appropriate levels of difficulty and complexity, to ensure that the tests are as representative of the GMAT, as possible. Experts’ Global has put similar effort into their testing interface, too. It has the same color scheme, and layout, so it looks almost just like the GMAT’s screen. It is al over close in terms of function, as it has the same type of controls. There is also a timer that turns red to alert you, if you take too long on a question.

Experts’ Global has done remarkably well in developing a scoring system that is in sync with the GMAT’s. The scores that Experts’ Global’s students receive on their Experts’ Global’s mock tests have consistently been in line with their scores on the GMAT Prep mocks. Over 500 students have reported the same.

Experts’ Global has provided their students with an excellent analysis system, to help them understand their performance and progress. It provides the students with a very thorough breakdown of their performance, after every mock. This breakdown includes a lot of highly useful information, such as their strongest and weakest areas, and where they spend the most time.

Experts’ Global has made sure to include a sense of self-study in their tests, as well. Each mock test question has a highly detailed explanation video, which helps the students understand the questions that they could not solve. Even otherwise, they are vey useful, as their solutions are a lot more efficient than most others. Experts’ Global also provides their students with a set of 10 e-books that cover all GMAT sentence correction concepts, in extreme detail.

There are several other features, as well, that Experts’ Global has provided to make the studying process, a bit easier. These include, the “sticky notes”, small colored pop-up screens that can be used to take notes, while studying, and then saved to a “Wall”, so that all of the notes are in on place. Even more useful, though, is the “flag” button, a feature that allows you to mark the questions that you feel the need to revisit in greater detail, so that you do not have to go through the whole test, again. The high quality of tests and features, such as these, make Experts’ Global’s GMAT practice tests the best option, for GMAT aspirants.

What Transferable Skills Do I Have? 3 Industries & Accompanying Skills

4 Reasons Why Children Should Learn Robotics

How to Shift Houses While Practicing Social Distancing

3 Ways That You Can Easily Add Branding to Your Products

Relationship Help: How to Gently Heal your Broken Heart

Make Birthday Special of Your Wanderlust Boyfriend with These Special Gifts!!

Looking for Romantic Gifts? Have a Look at These Special Heart-Shaped Gifts!!

How to Organize Your Business With Software

Explaining the Benefits of a CRM

4 Ways You Can Keep Your Remote Work Team Organized