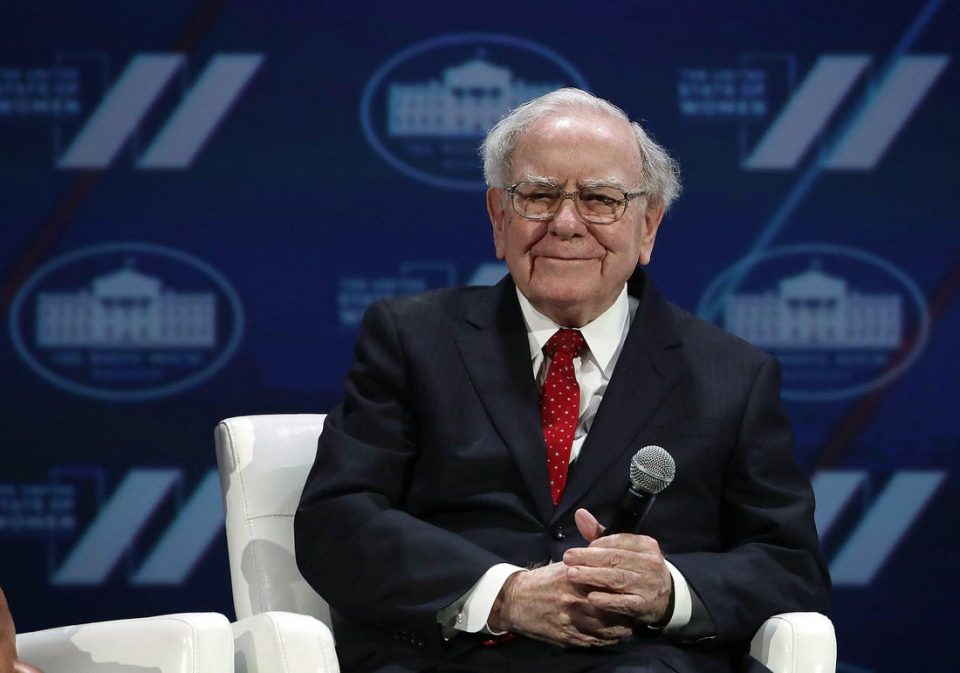 Warren Buffet is a name that does not need any kind of introduction. Virtually everybody knows about him and his achievements as an investor. In fact, some even consider him to be the most successful person in the history of investments. That being said, the legend himself has openly claimed that even the best of us are fully capable of making mistakes no matter what field we are in. On one of the legendary annual letter that he wrote to the shareholders of Berkshire Hathaway, Warren shared a few stories regarding the biggest mistakes in investment he ever made.

In these letters, Warren discussed about the mistake that he made with great analysis. He also discussed about the lessons he and everybody else in the world of investment can learn from his mistakes. In the vast majority of letters, he shared his regrets regarding the companies and stocks that he purchased. If you are wondering about the failed companies that Warren Buffet bought, mentioned below in this XTR trading blog are some of them:

As odd as it may sound to you, Warren Buffet thinks that purchasing Berkshire Hathaway in the year 1962 was perhaps one of the greatest mistakes that he made in his extensive career. He was extremely enticed by the remarkably low prices he saw for becoming in charge of a business that manufactured textile.

According to the interview that he gave to CNBC in the year 2010, Warren stated that his loss with this company was around two hundred million dollars.

As we discussed earlier how regretful Warren was about purchasing the dead end textile production company, he made the same mistake almost thirteen years after. This mistake came in the form of his purchase of Waumbec Mills, a textile company from New England. Buffet, once again, being the humble man that he is, openly admitted his mistake and described the decision to purchase Waumbec as utterly terrible.

This is one of the purchases that Warren describes as a failure but when you take a closer look into it, it isn’t as big of a failure as the other ones. Warren Buffet bought Hochschild Kohn, a department store for a remarkably low price. He later on sold it after almost three years for virtually the same price he bought it.

This purchase that Warren buffet made in 1993 was according to Warren Buffet, the worst deal he ever made. The only purpose why he bought the company because of its potential superior capital returns. Sadly for warren, his estimations were quite misjudged. The company began to face tough competition from abroad, which led to its terrible yet quick demise. In fact, Warren had to be forced to shut the company’s production down and merge the parts that remained with one of his other business ventures.

The loss that he had to endure with this company was more than 3.5 billion dollars.

Suffice to say, even the best have to go through some trial and tribulation in order to succeed in life and Warren happens to be one of them as well. For more articles like this, also follow the neuer capital.net crypto trading platform.

Are There Any Factors That Increase Bitcoin Value By 100k

Which Altcoin Below 0.1 is the Best to Hold for the Coming 5 Years

Three Smart Questions you should ask When Selecting Your Company Coach

Keep Your Business Ahead Of Time With SAP AMS

Precautions to safeguard your home loan

Learn How to Optimize Your E-Commerce Fulfillment