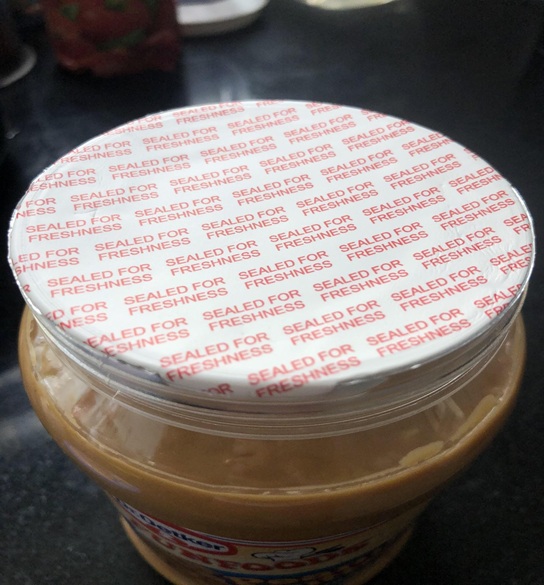 What cap sealing does is create an airtight seal. It is accomplished by moving a capped bottle beneath the induction sealer without making contact with it. The sealing head of the sealer generates an electromagnetic field to heat the foil liner within the cap. This hot foil thaws the polymer veneer on the inner-seal. The combination of the heat and the cap’s pressure makes the inner-seal secure with the container lip. An airtight seal forms as a result. Now, we see what goes into getting the right cap seal.

The liner that is needed for an application

What Induction sealing does is thwart leaks and keep product freshness. Packagers must state whether they want the induction liner to peel away neatly or leave signs of tamper evidence.

Some peelable liners have tabs that facilitate removing the liner. Moreover, there are liners that do the work of resealing. Another name for these liners is “two piece liners.” How do they work? The foil liner forms a mechanical bond with a pulp board backing unit that stays in the cap after it’s removed.

For sealing some products having chemicals and oils, a barrier layer may also be used. Thus later protects the foil liner.

Which type of Cap?

What caps are usable in the Induction sealing procedure? Almost all caps that can put sufficient downward force on the liner to the container’s land area. The capacity of a cap being induction sealed depends on its geometry, the liner size, and more factors. In CT caps and CRC caps, usually, a minimal distance separates the liner from the apex of the cap. The exception to this rule is Dispensing Caps like yorkers, discs, and flip tops. In these caps, a larger distance separates the induction liner from the apex of the cap. Uniquely designed sealing heads may be required for these caps.

The sealing head of every Induction Sealer isn’t made equal. A range of sealing heads are available for the optimal induction field for diverse applications. These include flat, tunnel, custom, and deep tunnel heads.

What is “cap sealing operating window?” It is the range from the least to the maximum power levels for achieving an excellent seal. After ascertaining an operating window, a power level within the range is to be selected for production. The power level should be based on the peelability and seal strength that the product requires.

Next is sealing the first container at this least power. Now, keep increasing the power by small amounts. In this way, ascertain the maximum power to achieve a proper seal.

It is essential to ensure that the conveyor speed is stipulated to the tangible production rate.

A BUYING GUIDE FOR SOLAR PANELS

The Benefits Of Hiring An IT Support Service

A BUYING GUIDE FOR SOLAR PANELS

4 Essential Features You Want in CRM for Small Business Use

Homophones, Lines, and Etymology: How Ombori Grid Is Changing Lines Throughout Commerce