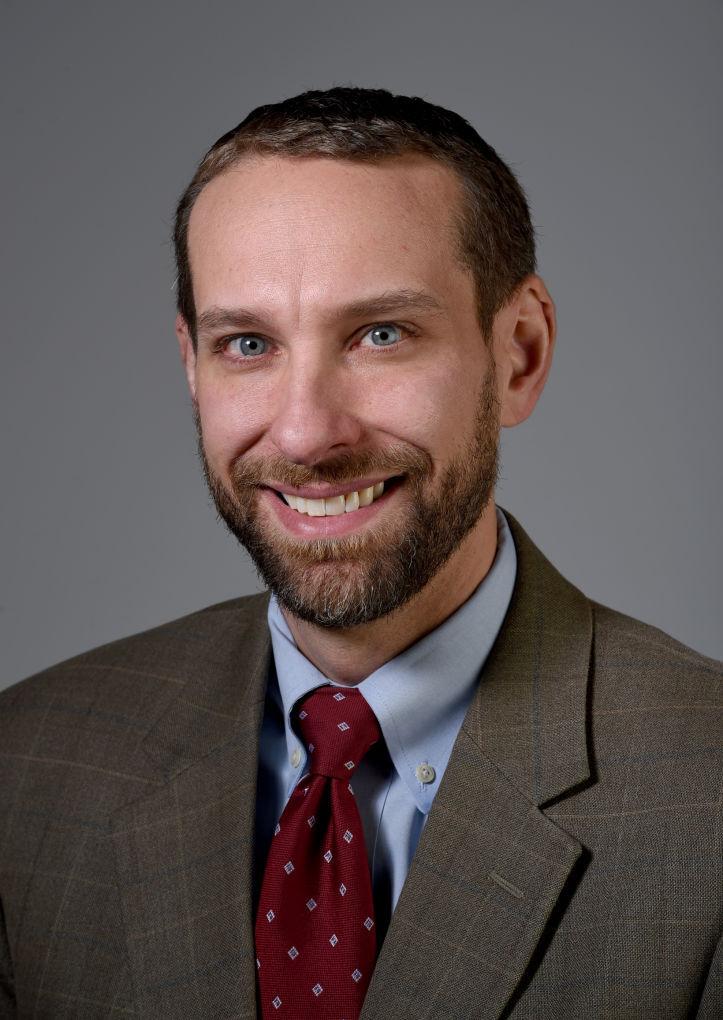 The 9% decline in the U.S. stock market over the past two months is hard to miss. While I don’t know if the market will continue to drop from here, it’s important to be ready for a further decline. Here are three considerations for your portfolio:

First, hold broadly diversified stock mutual funds instead of individual stocks which have the potential for going bankrupt or lagging the rest of the market for years. Some companies may not survive the decline but they’ll represent a small fraction of your overall portfolio if you use mutual funds holding hundreds of individual stocks. Admittedly, holding these types of funds isn’t as exciting as boasting about your latest stock pick but it’s also more likely to lead to financial success in the long-term.

Second, keep a sufficient amount of money outside of stocks to avoid the need to sell stocks at a loss. We typically recommend 6 to 8 years in cash and bonds, preferably in short-term, high-quality bonds. One of the trade-offs of holding these types of bonds is the earnings from interest will be lower which I would argue is a worthwhile alternative to riskier bonds generating more interest who could see their values decline simultaneously with stocks. While no one likes to see their investments decline in value, patience will eventually reward investors when stocks eventually recover.

Third, maintain a realistic perspective. According to Vanguard.com, the worst single year for the stock market was 1931 when the market declined over 43 percent. Coincidentally, the best year was just two years later in 1933 when it grew by over 54 percent. Selling after the decline would have prevented you from participating in the eventual recovery. Recognizing your stock holdings should be held for years (decades?) rather than months smooths out some of the bumps along the way.

If you find it hard to stomach the idea of seeing your portfolio decline by 30 to 40 percent (or previously sold after a significant decline), it’s even more important to make adjustments now so you don’t find yourself in an even worse situation.

Your guess is as good as mine regarding where the financial markets will go from here (including the long-term impact of the war in Ukraine) but that doesn’t mean you’re helpless to control your financial future. Being patient, diversified and not holding too much in stocks may sound like basic advice but I’m regularly surprised how often people don’t adhere to these simple concepts resulting in unnecessary financial stress & loss. A quick review of your investment portfolio will help you identify if any of these considerations are worth implementing to increase your financial peace of mind.

Civil Judgments: What Happens After the Gavel Falls?

Wealth poised to make estate planning accessible to all

Worried About Inflation? Hormel Can Help Protect Your Wealth