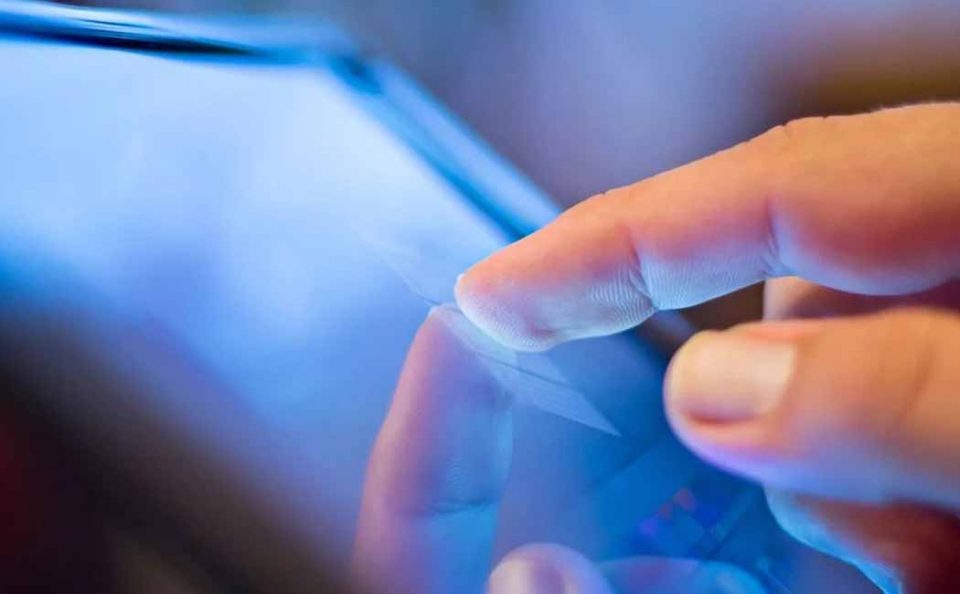 Sights, sounds, tastes, and smells may delight us, but the largest sensory organ we have—our skin—is devoted to the sense of touch. This vital sensory channel is used across the animal kingdom, and we have long integrated this faculty into the machines we build. In our own bodies, the nerve endings in our skin send electric signals to inform our brains when we are touching something. Touch-based human-machine interface (HMI) input devices operate in a similar way, electrically transmitting information about force and pressure to a device so it can respond appropriately.

Touch sensor technology has seen a huge rise in popularity over the past few decades, rapidly replacing traditional interfaces like mechanical switches—think car dashboards—and buttons, like those on your mouse and keyboard. Remember, using touch to manipulate objects is how we naturally interact with the world, so touch sensors offer a more intuitive user interface that is more convenient and more reliable to use.

How do “touch sensors” work?

Touch/tactile sensors respond to force or pressure, but the various permutations of the technology operate in radically different ways. In their most very basic forms, touch sensors operate like a simple switch. When in contact with the surface of a touch sensor, the circuit closes inside the sensor, allowing the flow of current, and when opened, the connection is released, and there is no current flow. However, more sophisticated technology use alternate approaches, and as we’ll see, no one solution fits every problem.

Given their ubiquity on smartphones, capacitive screens are the touch-based technology we likely interact with the most on a day-to-day basis. They are used in many consumer electronics devices and have also found homes in some industrial and automotive applications, among others.

The force sensitive resistor is a commonly used technology in touch sensors. The sensor consists of an interdigitated circuit pattern on a flexible substrate. A spacer separates this layer from another substrate coated with a special conductive ink. When pressure is applied to the sensor, shorts are created between the two circuits, allowing electricity to pass between them. As more pressure is applied, the system’s total resistance decreases proportionally.

Touch sensors based on force sensitive resistor technology don’t depend on the property of capacitance and accordingly can accommodate non-conducting materials like a glove-wrapped fingers or stylus. Only pressure is needed to activate the sensor.

Touchpads are synonymous with laptops; they provide users with input control comparable to a mouse in a seamlessly integrated format. Capacitive technology is often used for this application, but resistive touchpads offer a more robust method for controlling laptops. Because the touchpad only relies on force, it can be operated by gloved fingers and will continue to work even when wet or grimy. They are also resistant to extreme temperatures, which makes them the ultimate choice for rugged laptops that need to be field-ready in any conditions. This is why resistive touchpads are the technology of choice for military operations, industrial applications, and anywhere else harsh conditions are found.

Advances in technology and measurement firmware have enhanced the precision of resistive touchpads, allowing them to perform more like their capacitive counterparts—including allowing for multi-finger gestures. This has made the touchpads easy to use and responsive, while maintaining their trademark durability.

As tactile creatures, we will continue to adopt touch-based sensing technology to interact with our increasingly electronic world in a natural, intuitive way. And while the applications for touch sensors are myriad, the range of technologies available to us means there’s sure to be an appropriate solution.

Five Reasons Why Corporate Promotional Gifts Are a Good Idea

How to Choose the Best Low-code Development Platform

How to Organize Your Business With Software

Explaining the Benefits of a CRM

4 Ways You Can Keep Your Remote Work Team Organized