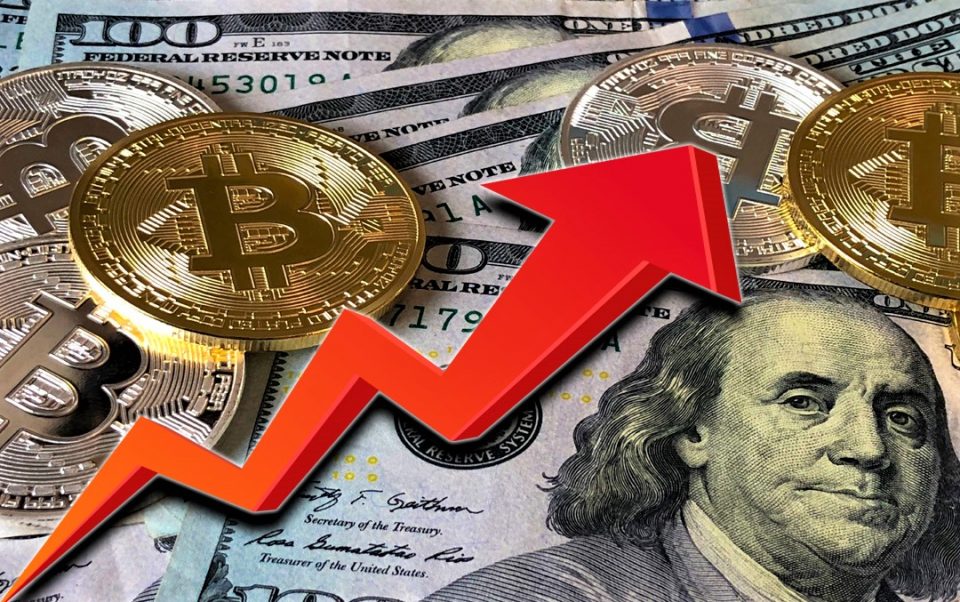 It doesn’t matter if you call it “halvening” or the “halving”, the simple thing is this. You can be sure that crypto currency is the topic of conversation, especially after the upcoming reductions with the mining rewards that will most likely become more intense in the coming six months. What’s the reason? Well, halvings have caused bull runs, and virtually everybody likes bull runs.

A fair share of people is highly convinced that whenever the upcoming halving happens, it will have a similar market effect. It won’t be just history repeating itself once again – this is evident because various models have been presented that back this theory up. So you may be wondering, what exactly could be the effect that halving causes and what would its impact be on Alt coins. Find out all about this in our XTR gate blog crypto trading platform review.

What the BTC Supporters are Expecting

A large number of BTC supporters firmly believe that 2020 is going to be their year. They have waited for 2020 for a fairly long time with a lot of patience. The reason for their wait was because they had and still have extremely high expectations of BTC growing hard.

After analyzing and taking a closer look at a crypto market cycle, whenever BTC tends to reach ATH in a dominant position, altcoin season begins. The last time when alt season began, BTC was at a dominant position and reached around 63 percent, after which it dropped massively to only 38 percent.

As of now, a large quantity of the altcoin volume is present in Bitcoin since the BTC dominance is around 71.1 percent.

To answer the queries and questions of whoever is curious about the impact on altcoins after the 2020 halvings, there could be two scenarios when the Bitcoin bull run begins. They are: either alts follow the BTC or they do not.

Here are a few important things to keep in mind.

This time around altcoins haven’t come after BTC, but still, the kind grew to around 13 k. The general prediction and consensus regarding halving is that BTC is most likely to rise even further. Mentioned below is a brief yet clear explanation of that.

If we go by the traditions of history, it would be fair to expect a slight negligible difference in the beginning which will be followed by a likely increase in price after the event.

The kind of impact Bitcoin price will have in the long run remains to be seen. However, one of the most important factors that could affect the price are the number of users present on its network. Neuer capital.co.uk also discusses about the 2020 halving in great length.

Which Altcoin Below 0.1 is the Best to Hold for the Coming 5 Years

The Best Way To Succeed With Internet Affiliate Marketing

Why to Not Stop Marketing During the COVID-19 Pandemic

Using Your Company With the proper Type of Internet Marketing