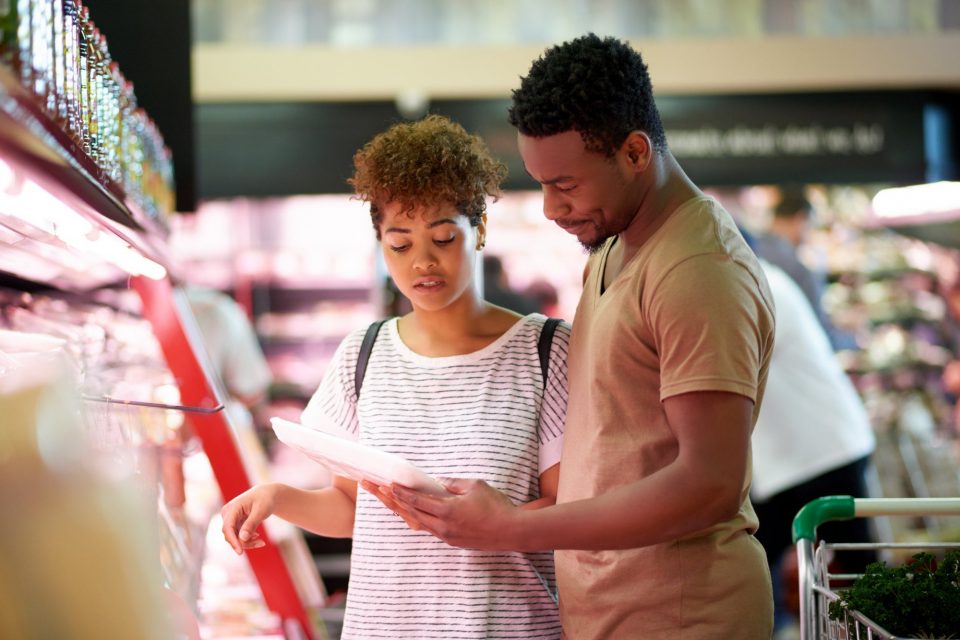 This food stock has proven it has the ability to maintain your buying power.

There’s no easy way to deal with inflation for food makers like Hormel ( HRL -0.89% ). They have to buckle down and raise prices. In the near term, that can crimp margins, leading investors to worry. But that’s an opportunity if you pick the right company to buy. Hormel looks like it’s the right company today.

Par for the course

Hormel’s stock is yielding a touch over 2% today. That may not sound particularly attractive on an absolute basis, but it is at the high end of the company’s historical dividend yield range. That suggests that the food maker’s shares are at least reasonably priced, if not a little cheap.

So now could be a good time to add this name to your portfolio. And don’t let inflation scare you off. It’s a natural part of the food business. Sure, it can hurt while prices are rising for inputs like meat, labor, and logistics. But the answer is the same every time. Hormel just has to raise prices and contain costs as best as possible. The company was founded over 130 years ago, so it has seen and dealt with inflation before.

There’s usually a bit of a delay between the company’s costs going up and its ability to push price hikes through, which is likely why investors are so nervous right now. However, for long-term investors, a few quarters of weak margins will just be a blip if you own the company for a decade or two.

The power to raise

Notably, Hormel has been purposefully moving away from commodity-oriented business. The most recent effort is in its turkey operation, which it sees as core to its protein focus. However, it specifically wants to offer branded fare for which it can charge higher prices. It’s already gone down a similar road in other parts of its business, including pork processing. Premium offerings give the company more leeway to effect change.

And in these highly inflationary times, having leading brands that connect to consumers in meaningful ways is vital to success. We understand the importance of brand stewardship. And in the first quarter, we increased advertising investments in each business segment to ensure our brands remain well supported, collectively increasing advertising investments by 38%. The strong brand equity we have built over a decade has allowed us to simultaneously increase our household penetration, grow the size and our share in many of the categories in which we compete, and implement strategic pricing actions to help offset inflationary pressures.

The biggest example of the company’s long-term success, however, is probably its more than five decades’ worth of annual dividend increases. You don’t build a streak like that by accident, and this period includes some pretty tough inflationary periods (notably the 1970s). Moreover, the dividend has increased at an annual clip of more than 14% over the past decade. To be sure, the most recent increase was around half that level, but given the backdrop, that makes sense. It wouldn’t be surprising to see higher dividend growth come back once Hormel is able to get its product pricing and costs better aligned.

Which brings the story all the way back to the start: protecting your wealth. When times are tough on Wall Street, you can take comfort from Hormel’s steadily growing dividend and try to ignore the ups and downs in the stock price over short periods of time. But that growing dividend has generally coincided over time with a growing stock price.

Since the turn of the century, the dividend payment has increased by an impressive 1,000% and the stock has gone up nearly 900%. In other words, Hormel has allowed investors to both protect the buying power of their dividends and their capital at the same time, so long as you are willing to hold through the normal ups and downs of the food business.

Wealth poised to make estate planning accessible to all

To Your Wealth: The coming storm?